I created the Github Repo used only one sample (kitsap11.tif ) from the public dataset (Inria Aerial Image Labelling ) to demonstrate the power of deep learning.

The original sample has been preprocessed into 1000×1000 with a 1.5-meter resolution. The following image shows the models prediction on the RGB images.

The full data set is about 21 GB. In this repo, I select the following image as examples:

The original *.tif (GeoTIFF) image can be converted to a png image with the following code and the gdal package.

This repo contains all my work for this specialization. The code and images, are taken from Deep Learning Specialization on Coursera.

In five courses, you are going learn the foundations of Deep Learning, understand how to build neural networks, and learn how to lead successful machine learning projects. You will learn about Convolutional networks, RNNs, LSTM, Adam, Dropout, BatchNorm, Xavier/He initialization, and more. You will work on case studies from healthcare, autonomous driving, sign language reading, music generation, and natural language processing. You will master not only the theory, but also see how it is applied in industry. You will practice all these ideas in Python and in TensorFlow, which we will teach.

END_OF_DOCUMENT_TOKEN_TO_BE_REPLACED 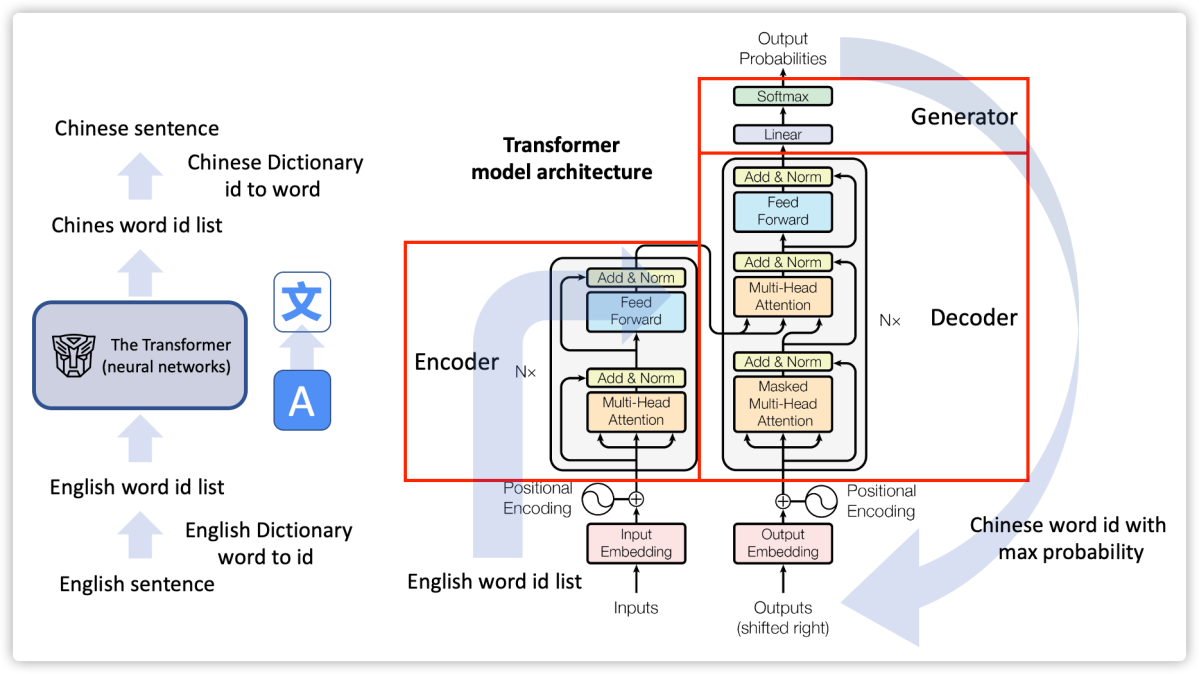 The Transformer from “Attention is All You Need” has been on a lot of people’s minds since 2017.

In this repo, I present an “annotated” version of the Transformer Paper in the form of a line-by-line implementation to build an English-to-Chinese translator with PyTorth deep learning framework.

Visit my blog for details and more background: https://cuicaihao.com/the-annotated-transformer-english-to-chinese-translator/ or visit my GitHub for the Jupyter Notebook (Annotated_Transformer_English_to_Chinese_Translator)

In this post, I would like to share my practice with Facebook’s new Detectron2 package on macOS without GPU support for street view panoptic segmentation.  If you want to create the following video by yourself, this post is all you need. This demo video clip is from my car’s dashcam footages from Preston, Melbourne. I used the PyTorch and Detectron2 to create this video with segmentation masks.

END_OF_DOCUMENT_TOKEN_TO_BE_REPLACED

What is an intelligent system?

END_OF_DOCUMENT_TOKEN_TO_BE_REPLACED

Road from Above is partly based on my Australia Postgraduate Intern Projects (Computer Vision and Machine Learning for Feature Extraction) within Aureon Group in Melbourne.

Aurecon’s experts, across Cape Town, Melbourne and Auckland offices, have been teamed up to develop and test approaches that capture and validate new and existing measurements of the metropolitan road network. Due to the confidentiality, we reduced the resolutions of the aerial images and only opened limited results on the public domain at https://roadsfromabove.netlify.com/. Thanks to Greg More, the design of this website got the best feedback from the workshop (Visualization for AI Explainability) of the IEEE VIS 2018 conference in Berlin, Germany

Visualization for AI Explainability: Projections and Dimensionality Reduction. The goal of this workshop is to initiate a call for “explainable” that explain how AI techniques work using visualizations. We believe the VIS community can leverage their expertise in creating visual narratives to bring new insight into the often obfuscated complexity of AI systems. 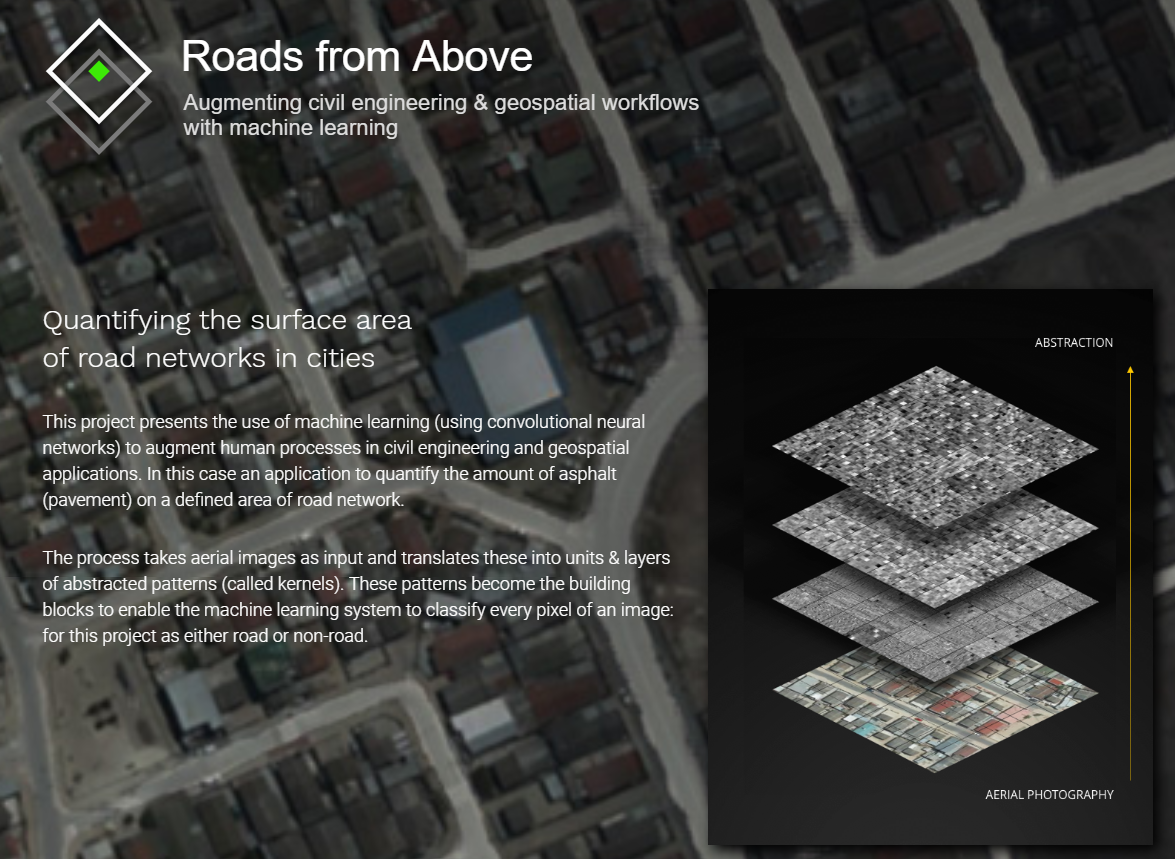 END_OF_DOCUMENT_TOKEN_TO_BE_REPLACED

When I am using TensorFlow on my MacBook Air, I always get annoyed by the warnings comes from nowhere, so I followed the documentation below to build TensorFlow sources into a TensorFlow binary and installed it successfully.  In theory, this will make the TF running faster on my machine.

Here is the document:

If you are a Mac user, you could download the TF binary from here:

Then, you could use conda to initialize an environment with Python=3.6 and install TF by typing:

END_OF_DOCUMENT_TOKEN_TO_BE_REPLACED

Python is a great general-purpose programming language on its own, but with the help of a few popular libraries (Numpy, SciPy, Matplotlib, TensorFlow) it becomes a powerful environment for scientific computing and data analysis.

I start sharing my notebooks on learning Python and TensorFlow, here is my GitHub repository:  Data_Science_Python.

END_OF_DOCUMENT_TOKEN_TO_BE_REPLACED

If you have a PC with suitable Nvidia graphics card and installed CUDA 9.0 and Anaconda, type the following commands;

PyTorch is a deep learning framework that puts Python first. Currently, it only supports MacOS or Linux.

But, can we use it on WIN10 without changing the system/computer?